Short tutorial on the Oculus Rift

The Virtual World of Oculus Rift 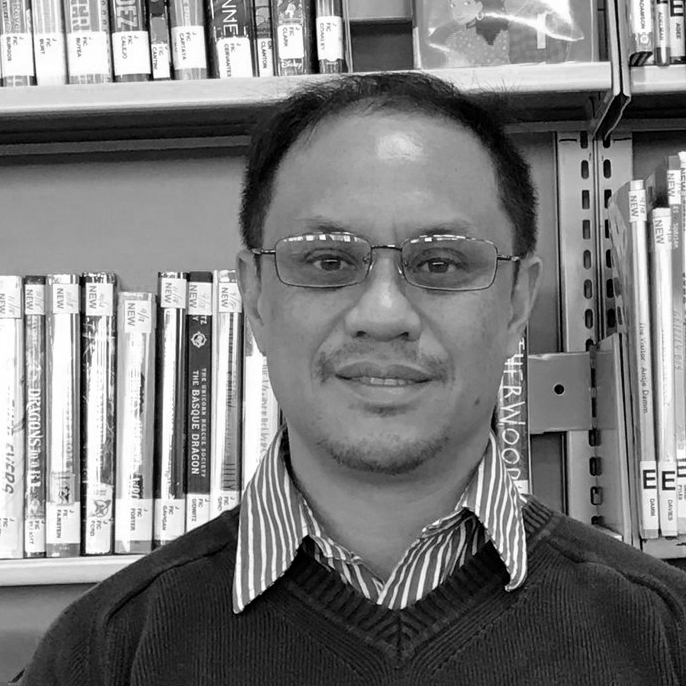 What’s in the Oculus Rift Box?

1. Headset:  Comfortable headset with custom optics that provide visual fidelity and a wide field of view.

2. Touch controllers:  Tracked controllers provide intuitive hand presence in VR—the feeling that your virtual hands are actually your own.

3. Two Sensors:  Rift sensors track your movements into VR whether you’re sitting down or standing up.

What is Oculus Rift?

Oculus Rift is a PC-Powered virtual reality headset.  The rift is primarily used for gaming.  Many games are designed for the Rift. Existing games with a first-person or fixed-camera perspective can be ported to VR.

Oculus Rift also has many non-gaming uses.  The Oculus rift is increasingly used in universities and schools as an educational tool.  The VR capabilities provide an immersive, engaging environment to assist a diverse range of students for learning.  Academic studies are demonstrating the Oculus’ benefits to medical, health science and exercise.  There are also applications within curricula in fields such as architecture, computer science and paramedics.

Other non-gaming uses include “Oculus Cinema” as a free application, which allows the Rift to be used to view movies and videos from inside a virtual cinematic environment.  Many social VR platforms are supporting Oculus rift for social applications.

How much space do I need to operate Oculus Rift?

Content that uses the Oculus Touch controllers require a play area that exceeds 3 feet by 3 feet (1 meter by 1 meter). However, some content will work best with a minimum play area of 7 feet by 5 feet (2 meters by 1.5 meters).