Skip to Main Content
It looks like you're using Internet Explorer 11 or older. This website works best with modern browsers such as the latest versions of Chrome, Firefox, Safari, and Edge. If you continue with this browser, you may see unexpected results.
New York Tech Returns: What to know about using New York Tech Libraries for Fall 2022. View the latest information

This guide serves as a starting point to learn about anti-oppression, inclusion, and privilege, as well as to provide resources to key social justice issues. The New York Tech community is welcome to suggest recommendations.

Institutional Oppression: "The network of institutionalized structures, policies, and practices that create advantages and benefits for dominant group members. And creates discrimination, oppression, and disadvantages for subordinated (marginalized communities) group members. The advantages for dominant group members are often invisible to them or are considered entitlements or rights available to everyone as opposed to unearned privileges awarded to only some individuals or groups. Institutions may be Housing, Government, Education, Media, Business, Health Care, Criminal Justice, Employment, Labor, Politics, Religious Organizations, etc."  Source: Allyship and Anti-Oppression: A Resource Guide from TriCollege Libraries.

Microaggression: Everyday verbal and non-verbal slides, indignities, put-downs, and insults, whether intentional or not that people of color, women, LGTBQIA and other marginalized groups experience in their everyday interactions with others. These interactions, oftentimes appear to be a compliment but contain a hidden insult to the person receiving the comment. Microaggressions occur because they are outside of the level of conscious awareness of the perpetrator and are rooted in ideologies, such as racism, classism, sexism, colonialism, and other discriminatory belief systems. ( Source: Microaggressions in everyday life video)

Privilege: Unearned, special advantage that a person is born into or acquires during their lifetime. It's supported by informal and formal institutions of society and conferred to all members of a dominant group. Privilege implies that whenever there is a system of oppression( such as capitalism, patriarchy, or white supremacy)  there is an oppressed and privileged group that benefits from oppressions that the system puts in place. 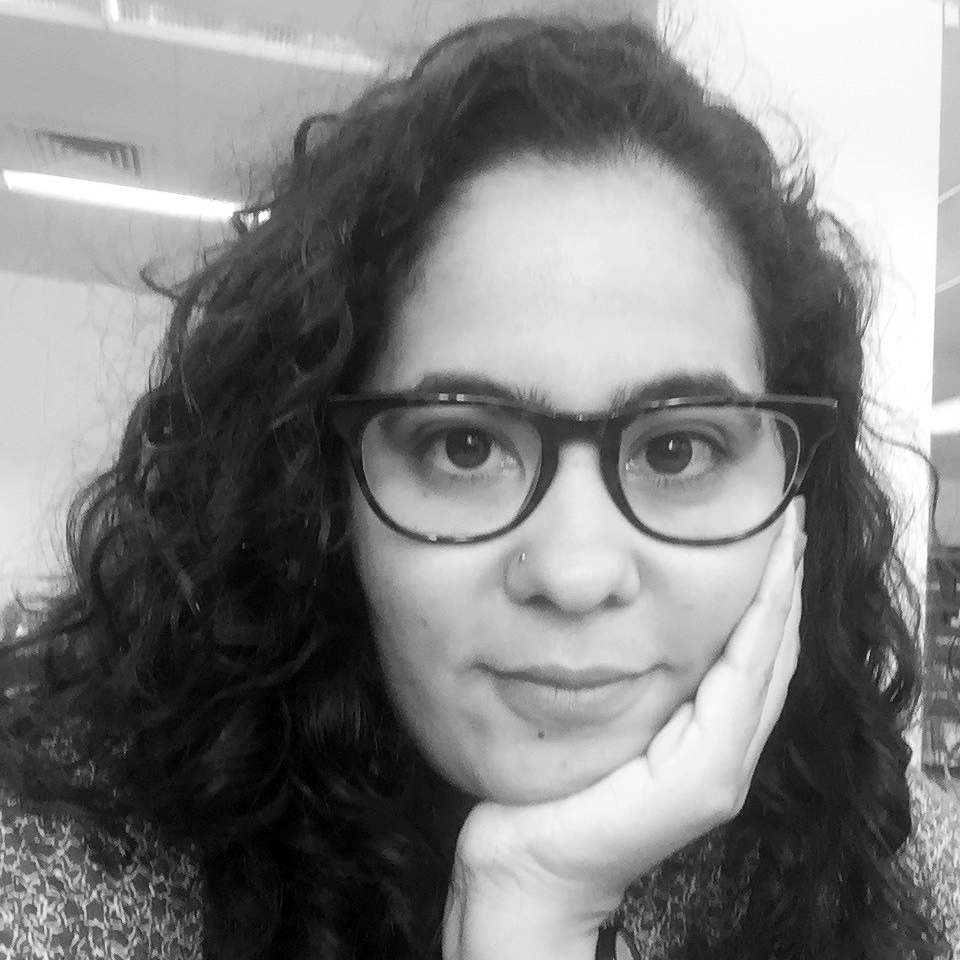