Skip to Main Content
It looks like you're using Internet Explorer 11 or older. This website works best with modern browsers such as the latest versions of Chrome, Firefox, Safari, and Edge. If you continue with this browser, you may see unexpected results.
New York Tech Returns: What to know about using NYIT Libraries for Summer 2022. View the latest information

This guide serves as a starting point to learn about anti-oppression, inclusion, and privilege, as well as to provide resources to key social justice issues. The New York Tech community is welcome to suggest recommendations. 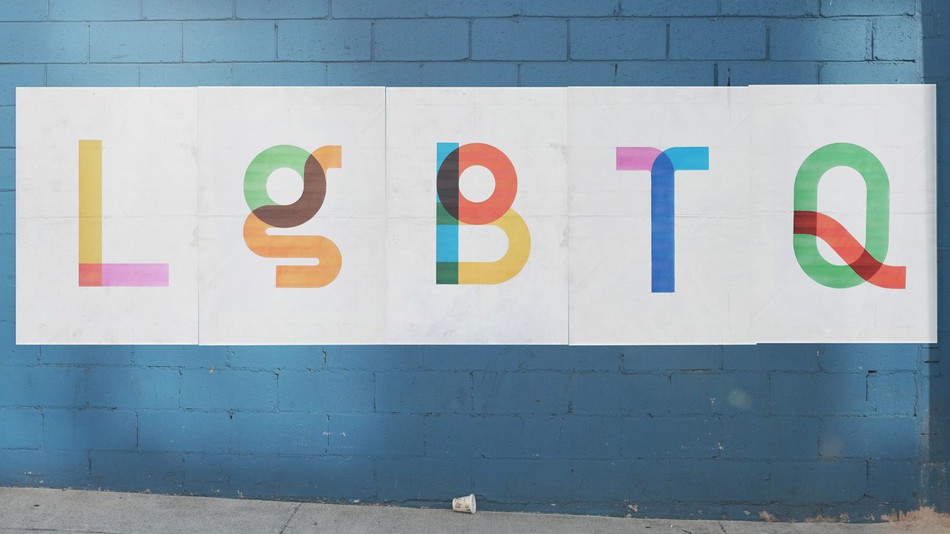 LGBTQ: An abbreviation for Lesbian, Gay, Transgender, Bisexual, and Queer or Questioning.

Lesbian: A woman who is emotionally, romantically or sexually attracted to members of the same gender.

Gay: A person who is emotionally, romantically or sexually attracted to members of the same gender.

Transgender: An umbrella term for people whose gender identity and/or expression is different from cultural expectations based on the sex they were assigned at birth. Being Transgender does not imply any specific Sexual orientation. Therefore, transgender people may identify as straight, gay, lesbian. bisexual, etc.

Bisexual: A person emotionally, romantically or sexual attracted to more than one sex, gender, or gender identity though not necessarily simultaneously, in the same way, or the same degree.

Questioning: A term used to describe people who are in the process of exploring their sexual orientation or gender identity.

Queer: A term people often use to express fluid identities and orientations. Used interchangeably with "LGBTQ."

Cisgender: A term used to describe a person whose gender identity aligns with those typically associated with the sex assigned to them at birth.

Asexual: Experiencing little or no sexual attraction to others and/or a lack of interest in sexual relationships/behaviors. Not the same as Celibacy.

Homophobia: The fear and hatred of or discomfort with people who are romantically or sexual attracted to members of the same sex.

Gender Identity: One's innermost concept of self as male, female, a blend of both or either. How individuals perceive themselves and what they call themselves. One's gender's identity can be the same or different from their sex assigned at birth.

Genderfluid: Gender Identity that is not fixed/static.

"Are you a boy or a girl?" I'm an experience

Gender non-conforming: Gender does not adhere to gender expectation within the binary model.

Preferred gender pronouns: Used during introductions, becoming more common in educational institutions. May suggest removing the "preferred," because it indicates flexibility and/or the power for the speaker to decide which pronouns to use for some else.

Pansexual: A person who experiences sexual desire or attraction that is not limited to people of a particular gender identity or sexual orientation.

Outing: Exposing someone’s lesbian, gay, bisexual or transgender identity to others without their permission. Outing someone can have serious repercussions on employment, economic stability, personal safety or religious or family situations.

Books and other Media

United in Anger: A History of Act up

"An inspiring documentary about the birth and life of the AIDS activist movement from the perspective of the people in the trenches fighting the epidemic. Utilizing oral histories of members of ACT UP, as well as rare archival footage, the film depicts the efforts of ACT UP as it battles corporate greed, social indifference, and government neglect."

"In the early morning hours of June 28, 1969, police raided the Stonewall Inn, a popular gay bar in the Greenwich Village section of New York City. Such raids were not unusual in the late 1960s, an era when homosexual sex was illegal in every state but Illinois. That night, however, the street erupted into violent protests and demonstrations that lasted for the next six days. The Stonewall riots, as they came to be known, marked a major turning point in the modern gay civil rights movement in the United States and around the world."

Out in the night:

"Out in the Night is a documentary that tells the story of a group of young friends, African American lesbians who are out, one hot August night in 2006, in the gay-friendly neighborhood of New York City. They are all in their late teens and early twenties and come from a low-income neighborhood in Newark, New Jersey. Two of the women are the focus - gender non-conforming Renata Hill, a single mother with a soft heart and keen sense of humor, and petite femme Patreese Johnson, a shy and tender poet."