Skip to main content
It looks like you're using Internet Explorer 11 or older. This website works best with modern browsers such as the latest versions of Chrome, Firefox, Safari, and Edge. If you continue with this browser, you may see unexpected results.

The Virtual World of Oculus: Home 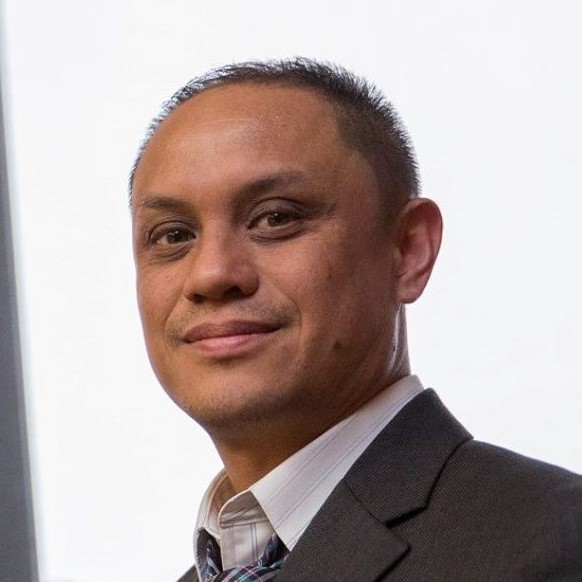 The Oculus products are virtual reality headsets.  They are primarily used for gaming but also for academic purposes.  Many games are designed for the Oculus gaming systems. Existing games with a first-person or fixed-camera perspective can be ported to VR.  The Oculus Rift is PC powered.  The Oculus quest and Oculus Go are stand alone products that don't need a PC or sensors.  NYIT has Oculus Rift, Oculus Quest and Oculus Go for loan at Wisser and Manhattan libraries.

Oculus has many non-gaming uses.  Oculus is increasingly used in universities and schools as an educational tool.  The VR capabilities provide an immersive, engaging environment to assist a diverse range of students for learning.  Academic studies are demonstrating the Oculus’ benefits to medical, health science and exercise.  There are also applications within curricula in fields such as architecture, computer science and paramedics.

Other non-gaming uses include “Oculus Cinema” as a free application, which allows the Rift to be used to view movies and videos from inside a virtual cinematic environment.  Many social VR platforms are supporting Oculus rift for social applications.

Oculus Products for Checkout at NYIT