NYIT Library databases provide much coverage of College history. Sources available include:  Newsday, The New York Times, the Wall Street Journal, and many, many more, including newswires and journal articles. 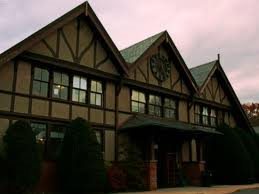 Whitney Estate to Become a Campus: Buildings in Old Westbury Will Be Used by School. The New York Times, September 5, 1963, p. 33.

The de Seversky Conference Center (since 1972)

UNext and N.Y. institution create an online college that caters to working adults. Carlson, S. The Chronicle of Higher Eductation, vol. 50, no. 7, October 10, 2003, p. A.32. (Note:  This article discusses the start-up of Ellis College.)

NYIT Around the World:  Global Campuses

About the Abu Dhabi campus

About the Amman campus

About the Bahrain campus

About the Nanjing campus

About the Vancouver campus 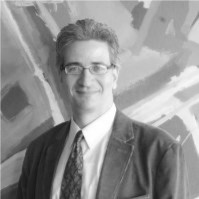