Resources discussing the fabulous estates that led to Long Island's north shore, from Great Neck to Huntington, being dubbed the Gold Coast. 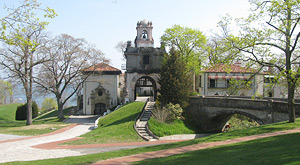 William K. Vanderbilt II built his home known as "Eagle's Nest" on 43 acres on
Northport Bay. It is now a museum that includes a plantarium and a collection of marine exhibits. Link to video in center column > . 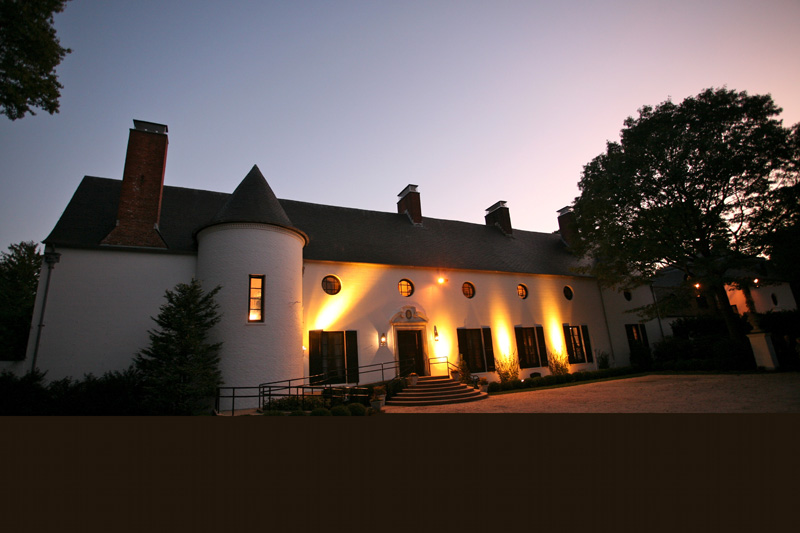 Chelsea Mansion was built in 1924 by Mr. & Mrs. Benjamin Moore after traveling the world on a year long honeymoon.
They incorporated influences from France, England and China while designing their home. It is the only mansion in the U.S. known to have a moat.  Chelsea Mansion was named to the National Register of Historic Places in 1979.  See video in center column > .

Search for books, journals, videos, etc. in our local libraries.

Woolworth Mansion, Glen Cove Mansion, and other photos of interest 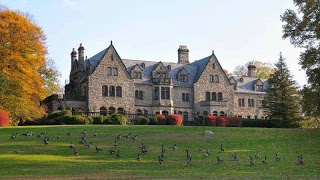 One of the numerous Pratt Estates, Glen Cove, NY 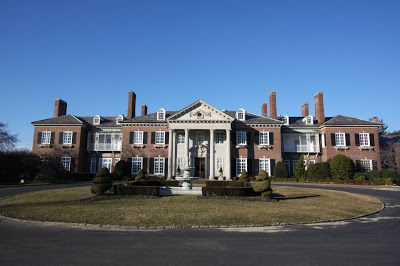