Skip to Main Content
It looks like you're using Internet Explorer 11 or older. This website works best with modern browsers such as the latest versions of Chrome, Firefox, Safari, and Edge. If you continue with this browser, you may see unexpected results.
New York Tech Returns: What to know about using NYIT Libraries for Summer 2022. View the latest information

Course guide to resources and databases for marketing research. 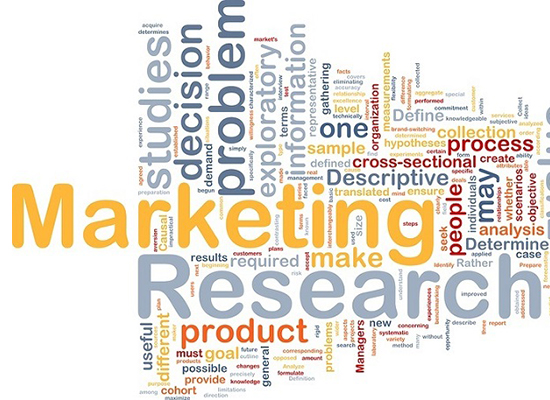 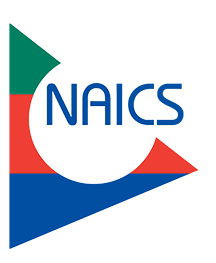 A replacement of the former Standard Industrial Classification (SIC), the “North American Industry Classification System (NAICS) classifies business establishments for the purpose of collecting, analyzing, and publishing statistical data related to the U.S. economy. The NAICS industry codes define establishments based on the activities in which they are primarily engaged.” (Small Business Association).

Fedstats Website portal to useful statistics generated by a variety of government agencies. Stats from this site can cover a gamut of topics from population, crime, education, health care to energy use, etc.

United States Census Bureau The U.S. Census Bureau conducts and publishes a wealth of statistical research based primarily on population and location.

Bureau of Economic Analysis The BEA analyzes and publishes a variety of research regarding the U.S. economy particularly in the areas of industry, and international economic accounts.

Where can we find market related research?

Market research can come to fruition in a variety of ways. There is primary research which can be done via experiments, investigations, or tests to acquire data first-hand. Qualitative research can be done by conducting interviews, etc. on a small group. Quantitative research can be done by using surveys for larger group samples. Information that can be gleaned from this method can be expressed numerically. Testing can be conducted by test marketing products or by observing consumers in other controlled situations. Finally,there is secondary research, which is what we will  focus on in this guide.

Secondary research is research that is gathered utilizing data or research that is already been collected and available. This information can come from marketing related publications, government data and statistics and other affiliated areas where data and information exists which can be relevant to the goals of a marketer. 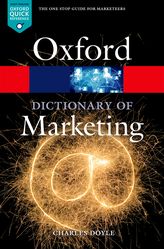